MVP Development for App Idea: Why to Choose and How Effective It Is? 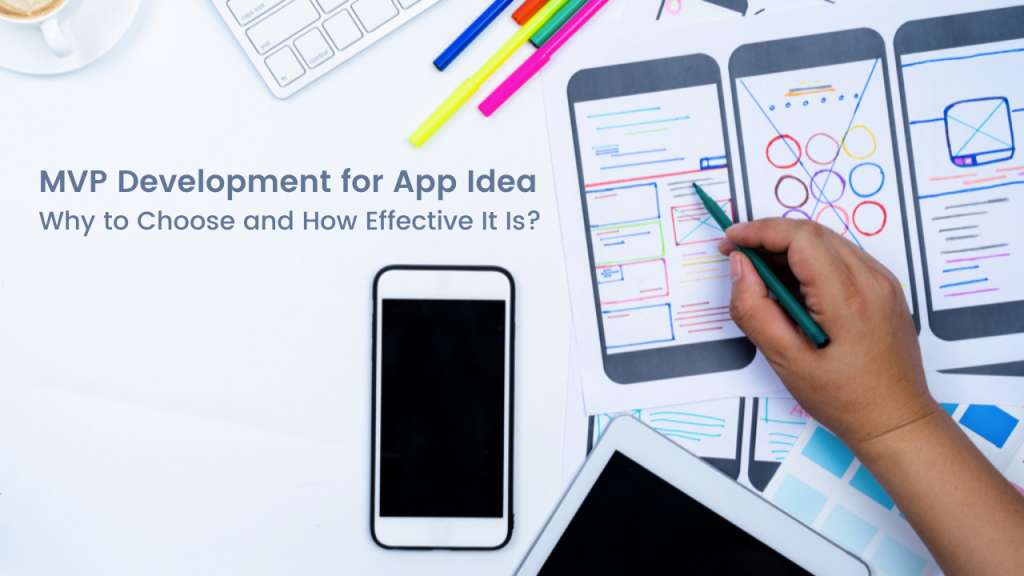 “Anything may be made bigger and more complicated by any smart fool… Moving in the opposite way requires a little of brilliance and a lot of courage.” – E.F. Schumacher

It’s not unusual to hear the term “MVP” when starting the mobile app development process. Unfortunately, this does not refer to the valued player; it refers to the “Minimum Viable Product.”

MVP app development has its origins in startups, who used this method to create a simple version of their assistances to test the waters and gain a response from beta testers or quick adopters. Uber, Dropbox, Airbnb, Buffer, and Foursquare are just a few well-known apps that have launched an MVP version of their interface.

What is an MVP (Minimum Viable Product)?

An MVP is an easy, deployed form of a product that embraces only the most important elements (that define its worth). An MVP is designed to reduce time to market, attract early adopters, and achieve the product that fits the market from the start.

Initial feedback is expected after the MVP is launched. Based on this feedback, the company will continue fixing bugs and adding new features suggested by the early adopters.

The MVP method enables for the following:

The Minimum Viable Product is a valuable tool for entrepreneurs. As explained, MVP stands for an early product release.

MVP is a lean startup approach built on creating, measuring, and learning the principle. In line with this principle, a minimum viable product has been developed and is set to be released into the market to better understand user behaviour and responses.

A significant amount of money is spent providing end-user mobile app development solutions. At the same time, keep in mind that all features must work correctly. Because there are so many factors that create a fully functional app, it can be challenging to maintain the target audience’s trust while simultaneously providing regular and latest updates.

Your best app ideas for startups must follow diligently, around the clock, to provide the most successful app that will most often appear on your end-user’s mobile phones.

Benefits that you can Create from MVP

Building an MVP for a scalable mobile app development project could benefit the business. Here are some examples:

1. Analyze the Persona: Analyzing the success rate of a concept can save millions of dollars and allow you to earn billions. You can evaluate the possible personas for your product by launching an MVP for your product idea among a group of users.

2. Evaluate App’s Performance: Using MVP, you can evaluate if you’re on the right track with the right technology. You can also test your developer’s ability to provide the desired result.

3. Detect and Correct Issues: If the app has any security flaws, you can detect and fix them without causing harm to the general public. When an issue is solved at a lower level, it saves a company’s reputation, increases retention rates, and eventually leads to satisfied customers.

4. Consider User’s Prospect: The MVP will almost certainly be released with mobile app analytics tools built-in. It will assist you in determining how users engage with your app, what options or features they frequently use, how they interact with the app, what they explore in the app using the search tab, and so on.

5. Create a Better Version of the App: When you launch an MVP of an app, you’re connecting your idea with users. The response obtained thus gives confidence in the idea, allowing examining user requirements and creating a product that will be a certain hit in the market.

Some Things Need to Consider While Developing MVPs:

Before developing an MVP mobile app, here are some things to keep in mind. Let’s have a look:

Wrapping Up- Looking for a Trusted Partner to Develop MVP?

MVP is an approach that allows startups to learn a lot about their users by using a working product without wasting time or money. All that is necessary is the creation of a business hypothesis, identifying the key MVP features, and partnering with the right mobile app development company.

Contact us to hire mobile app developers with experience and knowledge in your industry and get an estimated cost to develop an app that will reach your target customers, meet your business objectives, and take your company to new heights. 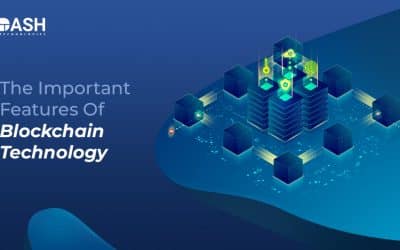 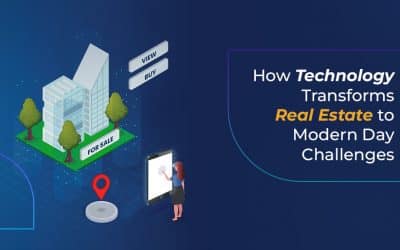 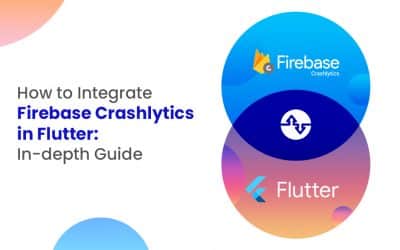