Asking is a skill set 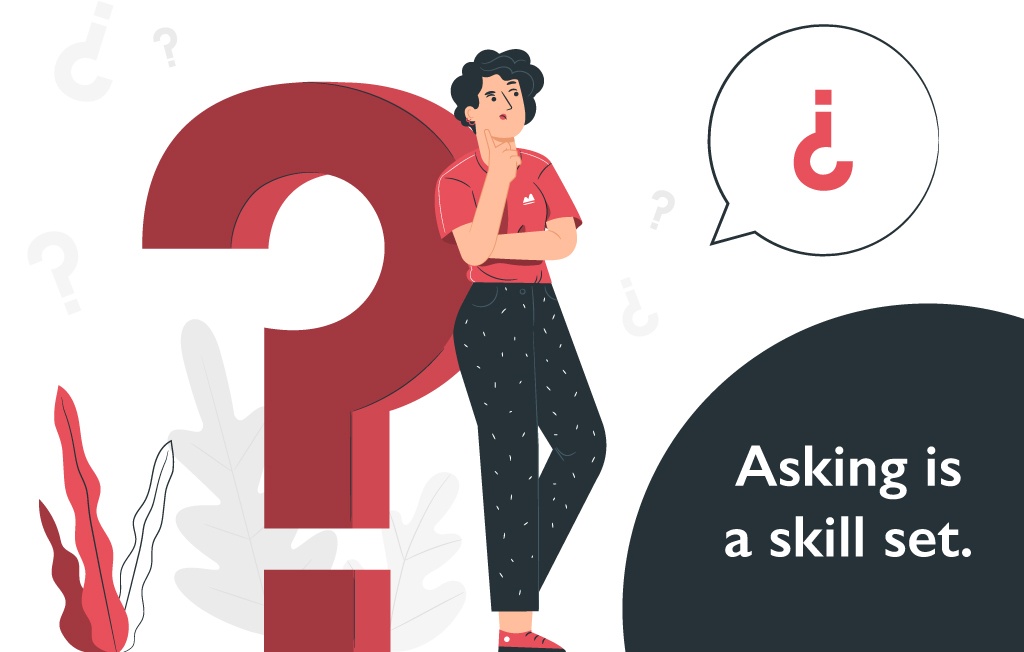 Sorry to report, but asking is a skill set. It’s one skill that entrepreneurs are generally not good at exercising.

We work with startups every day, and our Startup Dash Community is comprised of businesses both large and small that need our expertise. Sometimes in apps, but also website and software development. We’re best known for data science, artificial intelligence, and machine learning, but frankly, most startups don’t need that. The startups need our programming, development, or engineering talent. And of course, they also need something more than that– they need to learn how to ask the right questions.

Mostly, startups are ideas that have successfully blossomed into businesses.

And I’m sorry to report, but they mostly fail.

According to Investopedia.com, the failure rate of startups is 90%. That’s kind of high, huh? Also, data shows that:

So, scaling is an issue. But according to the research, they fail for the following reasons:

One could argue that all of these points are self-inflicted, even money running out and bad partnerships. But most of them are due to failing to ask questions.

We give startups the benefit of the doubt, because we’re still a startup, too, here’s our advice:

You must learn how to ask for feedback.

You can’t be successful in a vacuum. Those unattached to the process often think of a coder as someone who sits in a back room and writes magical code and then becomes a millionaire. We have 50 people at our headquarters who are programmers, developers, and engineers and another 100 offshore that are also full-time employees. It would be great if they could just do that – that’s a lot of magicians! Unfortunately, it’s a myth.

If you want to succeed? Learn how to ask questions, and be grateful for honest answers. The more you ask, the easier it will be.

Take a cue from the wealthiest business owners

When Bill Gates was at Microsoft as Chief Software Architect, and team members would bring him some new aspect of the software, he said he would begin by asking:

“What customer asked for this? Because if a customer wants it, there might be a market for it. But if a developer wants it, it might be cool but not necessarily profitable.”

And none other than Elon Musk recommends asking loved ones for feedback, versus waiting for them to volunteer it:

“If somebody loves you, they want the best for you. They don’t want to tell you the bad thing. You have to ask them.”

Are you building the muscle?

So dear friends, ask the market, friends, customers, and family.

And keep asking. Building the skill of asking and initiating an invaluable and honest feedback loop is one part of the entrepreneurs’ tool kit that goes too-seldom-used for many.

Do you want to build an app that can make online banking easier? Be brave enough to ask 10 people who use online banking (which is almost everyone), then go ahead and ask some bankers.

Asking takes ideas from can, to should

We work with aspiring entrepreneurs every single day that come to us with the idea of a couponing app for local restaurants. Before building such an app, we recommend talking directly to people you wish to serve, to understand not just their needs, but current forces to be aware of.

Have you talked to a restaurant owner lately, during COVID? Have you asked about their interest in advertising on an app that gives the customer a significant discount? Would they be interested, considering their razor-thin profit margin? Especially after not serving customers consistently for close to a year.

We recently had a prospect ask about an Uber type app that would rate both drivers and passengers.

A simple question asked would have saved a lot of time; they would have found out it already exists.

Another similar question we’ve heard is, “Can I develop an app like Uber Eats but for military bases?” Yes, of course, you can, but if you had to ask someone on a base, they might mention that security would be an issue.

Okay, so, what about Uber Eats for country clubs? Yes, but you should start by asking country clubs. It might be brilliant or might be off-base (pun intended), but you would know if you asked some people in the profession, especially before spending around $8k on an app, to then, unfortunately, find out that there is no market for it.

Ask, and ask again. And of course, be prepared to listen to your market.

Wondering about the best way to ask your questions? Here is how Harvard Business Review addresses it. Worried about becoming a nuisance? Here’s what Inc. suggests. 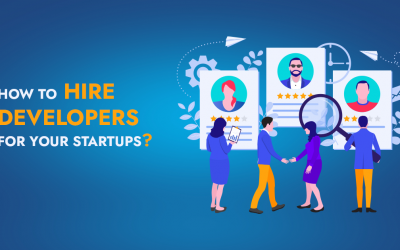 Being Startups, Should You Hire Developers? A Guide for New Age Startups 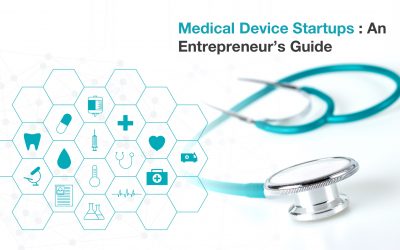 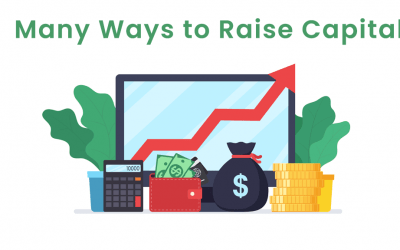 Many Ways to Raise Capital